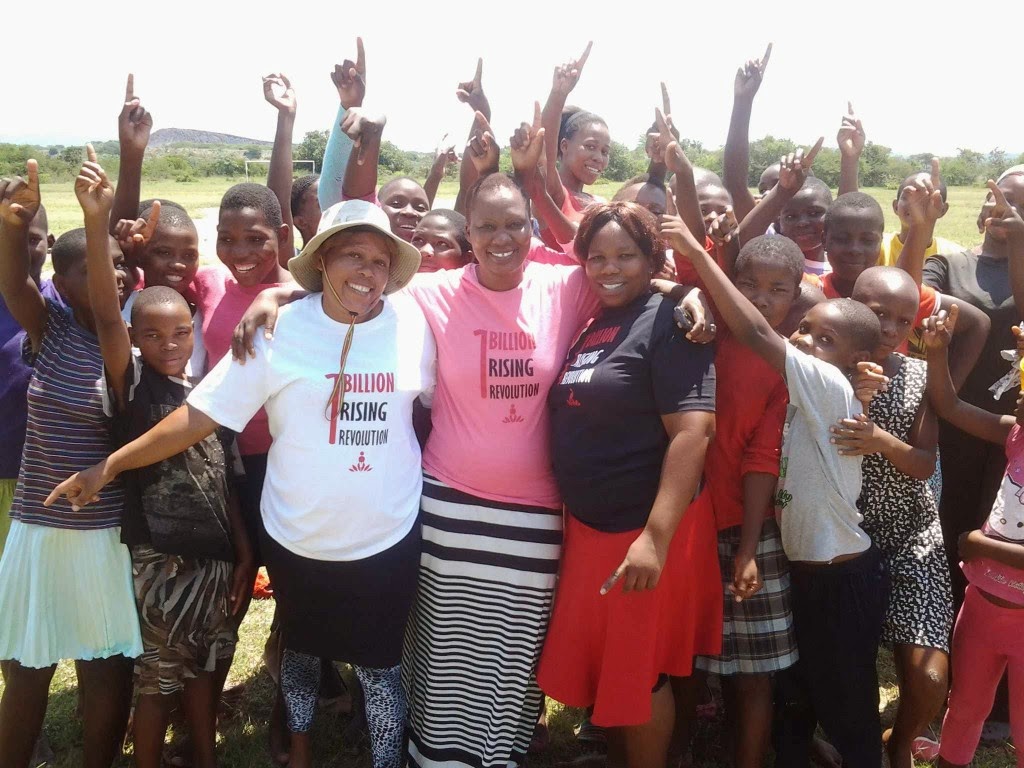 1 in 3 women across the planet will be beaten or raped during her lifetime. That’s ONE BILLION WOMEN AND GIRLS. Every February, we rise – in hundreds of countries across the world – to show our local communities and the world what one billion looks like and shine a light on the rampant impunity and injustice that survivors most often face. We rise through dance to express joy and community and and celebrate the fact that we have not been defeated by this violence. We rise to show we are determined to create a new kind of consciousness – one where violence will be resisted until it is unthinkable.

Last year, on 14 February 2014, One Billion Rising for Justice focused on the issue of justice for all survivors of gender violence, and highlighted the impunity that lives at the intersection of poverty, racism, war, the plunder of the environment, capitalism, imperialism, and patriarchy. Events took place in 200 countries, where women, men, and youth came together to Rise, Release, and Dance outside of court houses, police stations, government offices, school administration buildings, work places, sites of environmental injustice, military courts, embassies, places of worship, homes, or simply public gathering places where women deserve to feel safe but too often do not. The campaign was covered widely by media in all corners of world including The New York Times, The Guardian, NPR, and many more.
This year in 2015, we are rising for Revolution. We invite you to join us.
Read more: http://www.onebillionrising.org/about/campaign/one-billion-rising/
Publicado por Katty Huanuco, CCVI en 10:35 AM 0 comentarios 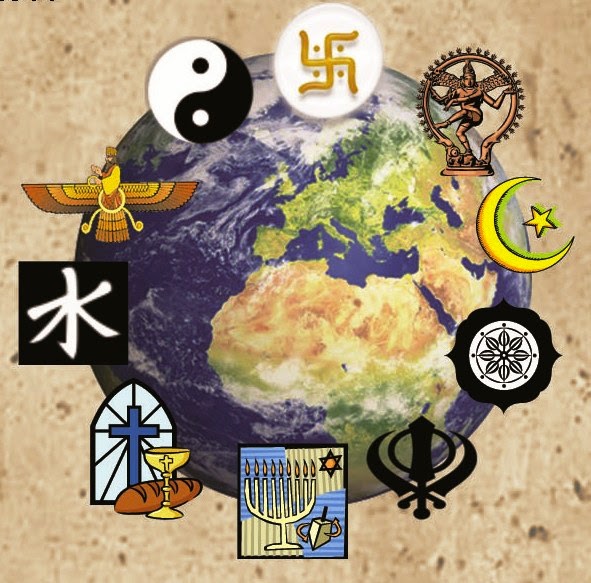 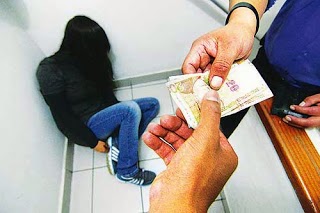 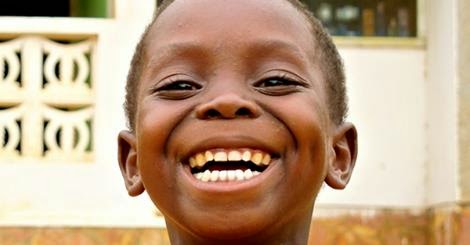 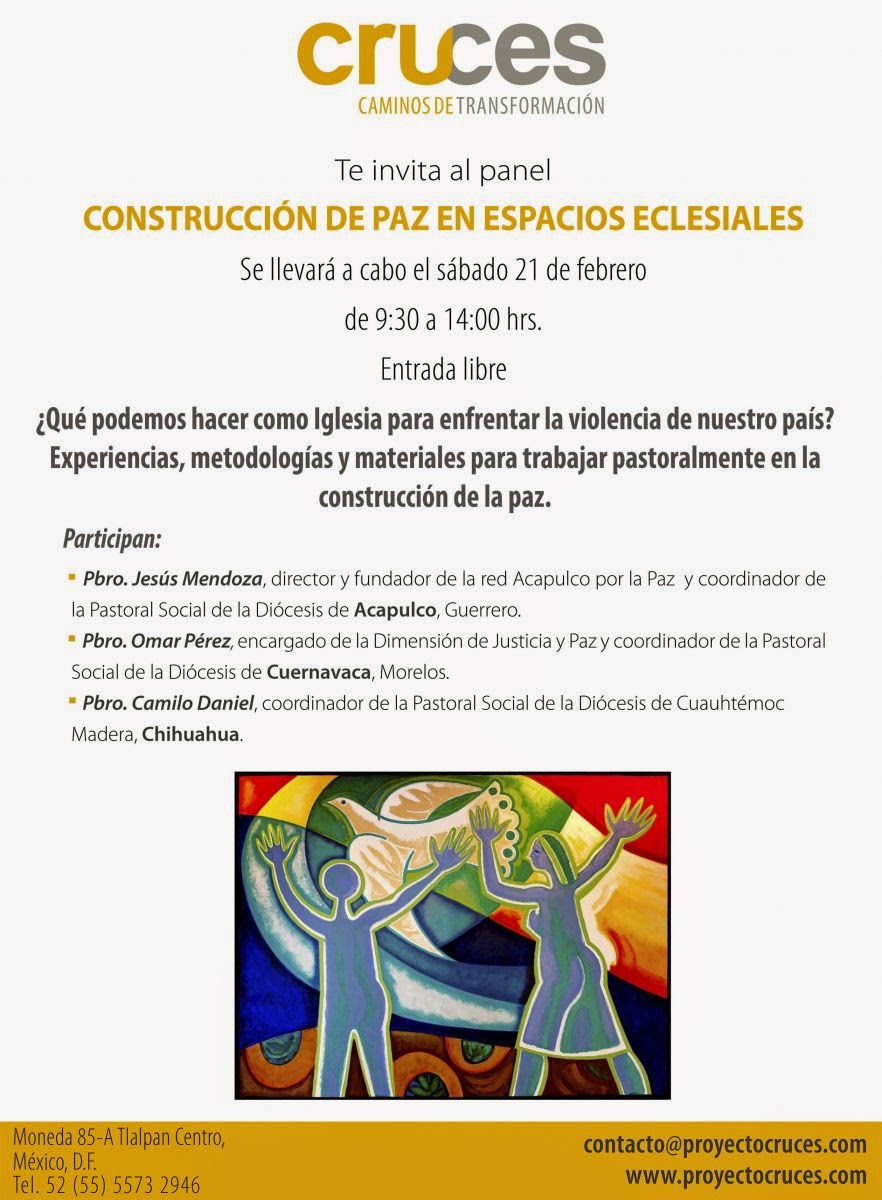 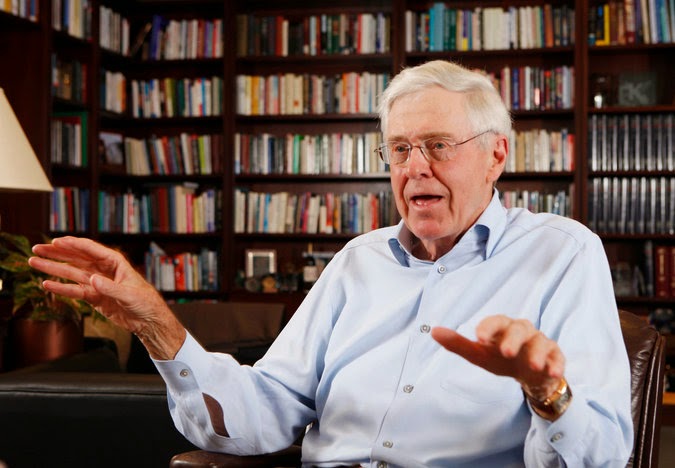 The Koch Brothers are working on their budget for the 2016 election cycle, and they've announced that a group of about 300 people will spend almost $900 million. That is on par with how much money each presidential campaign will spend!
This is unfathomable and unconscionable. Make sure you're connected with NETWORK throughout the next two years to combat the power of big money in politics:
www.networklobby.org/emailsignup.
Read more:
http://www.nytimes.com/2015/01/27/us/politics/kochs-plan-to-spend-900-million-on-2016-campaign.html?_r=1
Publicado por Katty Huanuco, CCVI en 9:02 AM 0 comentarios 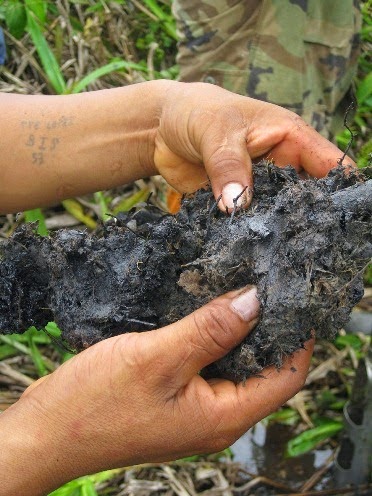 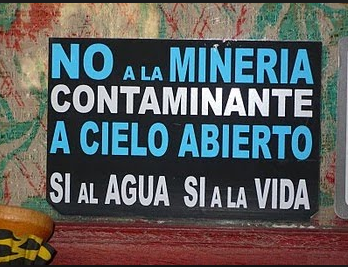 The first International Day of Prayer and Awareness against Human Trafficking

The first International Day of Prayer and Awareness against Human Trafficking is scheduled for February 8, the Feast Day of St. Josephine Bakhita.  St. Bakhita was kidnapped as a child and sold into slavery in Sudan. After gaining her freedom, she became a religious sister and dedicated her life to sharing her testament of deliverance from slavery and comforting those who suffer.
On February 8, you can help raise awareness and act to end the violence and injustice that affect victims of modern-day slavery. A flyer, sample prayer intentions, and the "Become the SHEPHERD" toolkit from USCCB's Migration and Refugee Services, are available here.
You will find additional resources from UISG on the LCWR website including an explanation of this effort as well as four documents: a letter from the Congregation for Institutes of Consecrated Life and Societies of Apostolic Life (CICLSAL) about the day, a prayer service, a daily prayer, and the agenda for the commemoration of this day in Rome.
You might also want to visit the new website of U.S. Catholic Sisters against Human Trafficking at where you'll find additional information and resources.
Approximately 21 million people are enslaved throughout the world. Join us by making a personal commitment. Sign the pledge to take action.
Resolve to fight human trafficking!

Please share this information with your members, associates, coworkers, and networks so that joined in solidarity worldwide we can make a difference and engage on social media. Post to Facebook at https://www.facebook.com/lcwr.org and www.facebook.com/SistersAgainstTrafficking and Tweet using #HumanTrafficking and #SlavesNoMore. 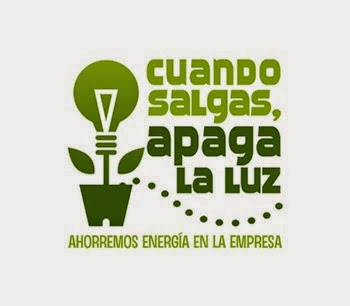 "It’s clear the economic system is driving us towards an unsustainable future and people of my daughter’s generation will find it increasingly hard to survive. History has shown that civilisations have risen, stuck to their core values and then collapsed because they didn’t change. That’s where we are today."
Humans are ‘eating away at our own life support systems’ at a rate unseen in the past 10,000 years, two new research papers say.
Read more:
http://www.theguardian.com/environment/2015/jan/15/rate-of-environmental-degradation-puts-life-on-earth-at-risk-say-scientists 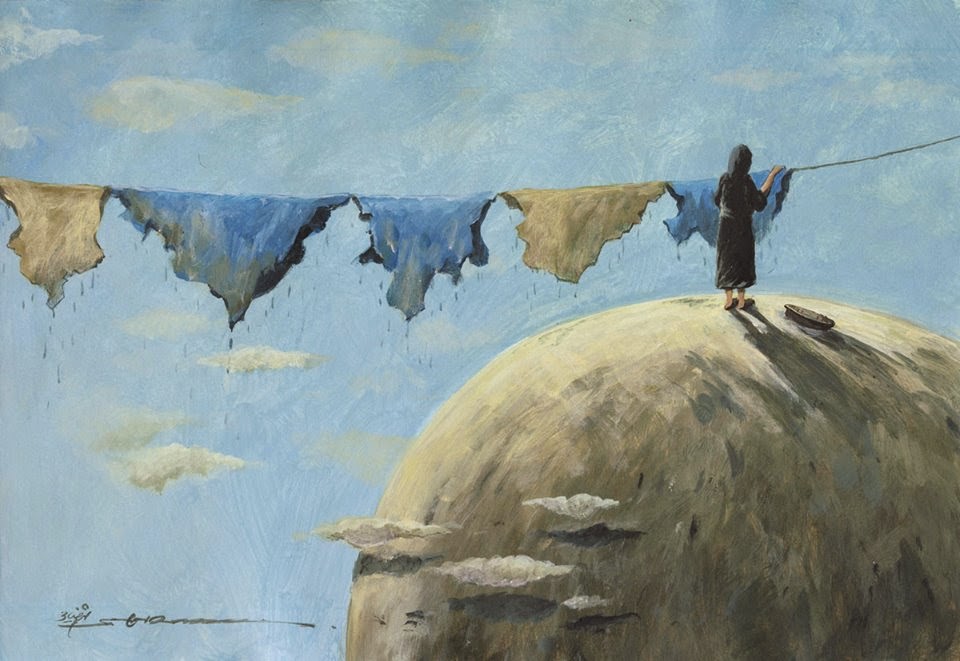 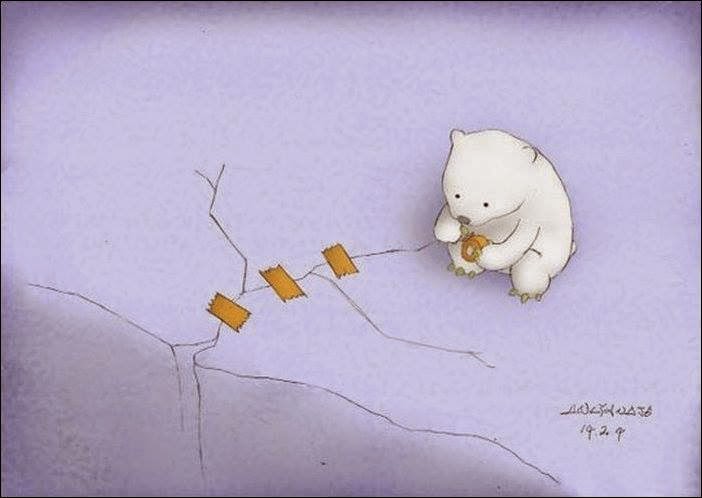 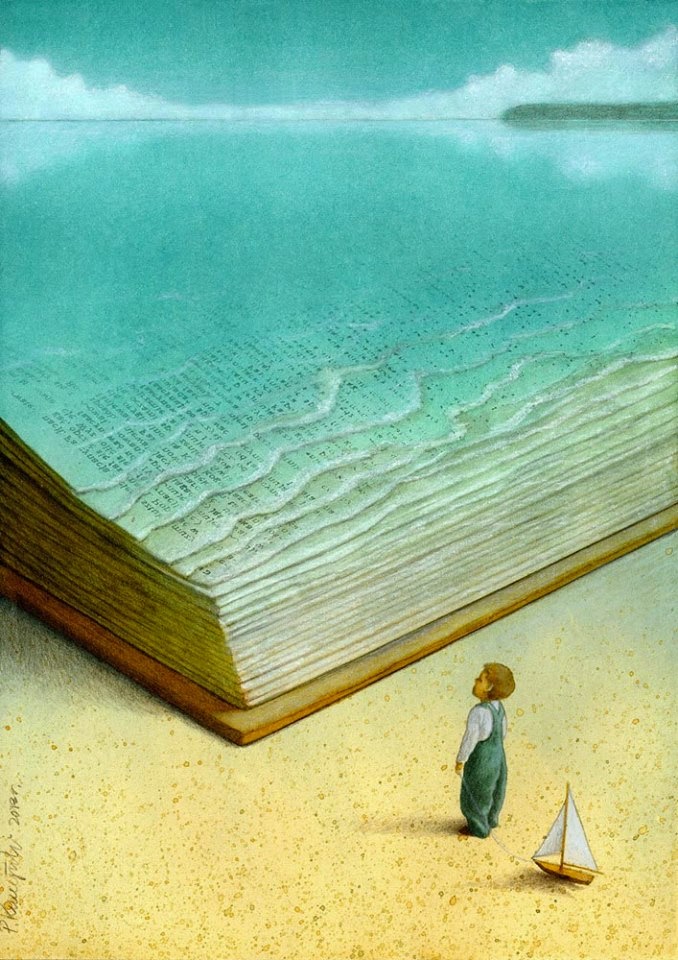 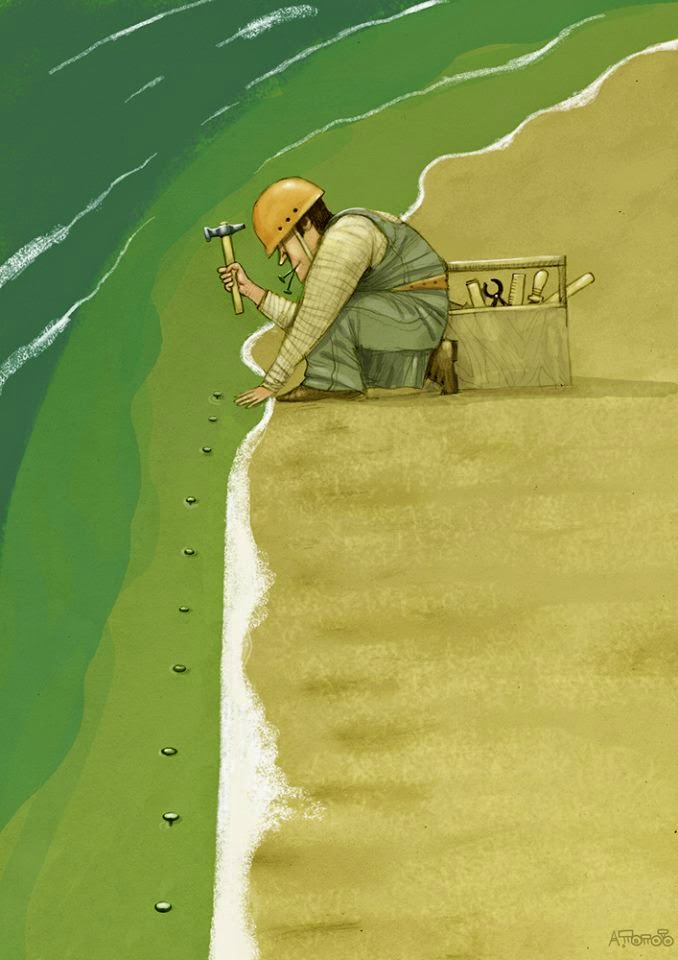 Discrimination is not a Catholic School value 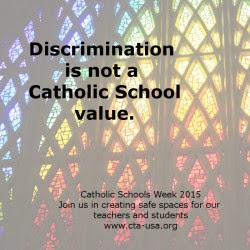 Teachers & students deserve SAFE SPACES in which to work & learn. Will you send a letter to a Catholic administrator calling on them to end discriminatory practices?
Resource page with sample letters, etc >
http://bit.ly/1EIWiOj


As proud Catholics, Call To Action members are committed to making sure our schools are safe spaces. In 2014, we heard too many heartbreaking stories of LGBT teachers fired and of LGBTQ students who’ve committed suicide. This cannot continue.The leaders of our Catholic Schools love their schools and their students but we know they are often put in a tight spot when a local Catholic “reports” an LGBT teacher to the Bishop. Our school leaders need to know we, as alumni, parents and community members, stand with them against discrimination.
Publicado por Katty Huanuco, CCVI en 9:40 AM 1 comentarios 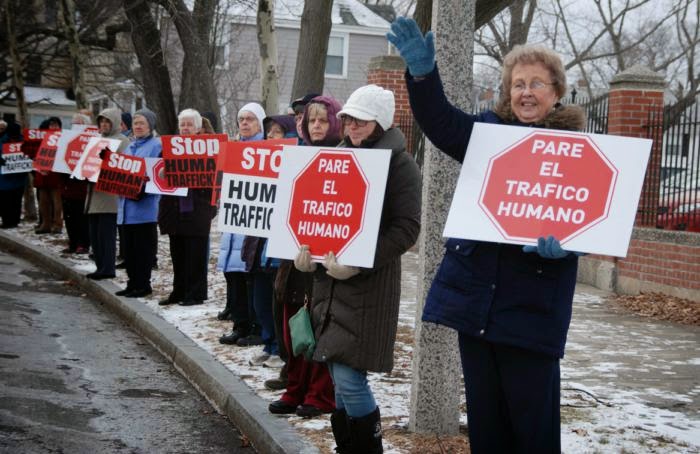 For the eighth consecutive year, local Catholic Sisters from the Boston Unit of the Leadership Conference of Women Religious, representing 16 congregations in the Greater Boston Area, gathered with over 150 sisters, associates, and friends on Jan. 11, National Day of Human Trafficking Awareness, to pray for an end to human trafficking, also known as modern-day slavery.
An estimated 850,000 people are trafficked annually worldwide, according to the U.S. State Department, 20,000 of them into the United States. Human trafficking forces men, women, and children into pornography, prostitution and other sexual exploitation, as well as labor exploitation. In 2007, the U.S. Senate designated Jan. 11 as a National Day of Human Trafficking Awareness in an effort to raise consciousness about this global, national and local issue.
Read more: http://www.thebostonpilot.com/article.asp?ID=172964#.VMZBKa_RxmU 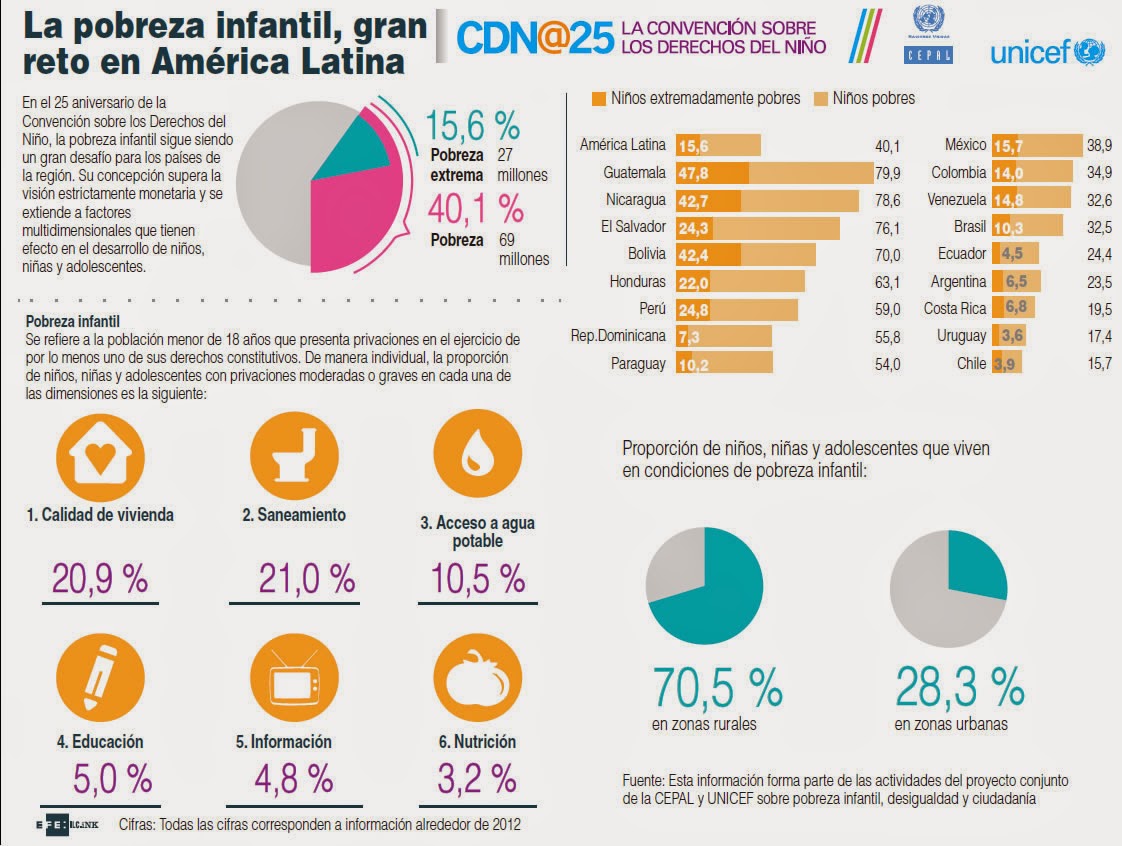 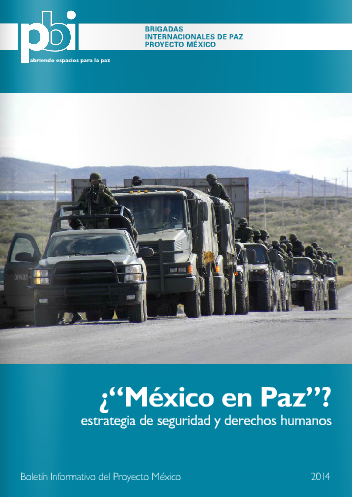 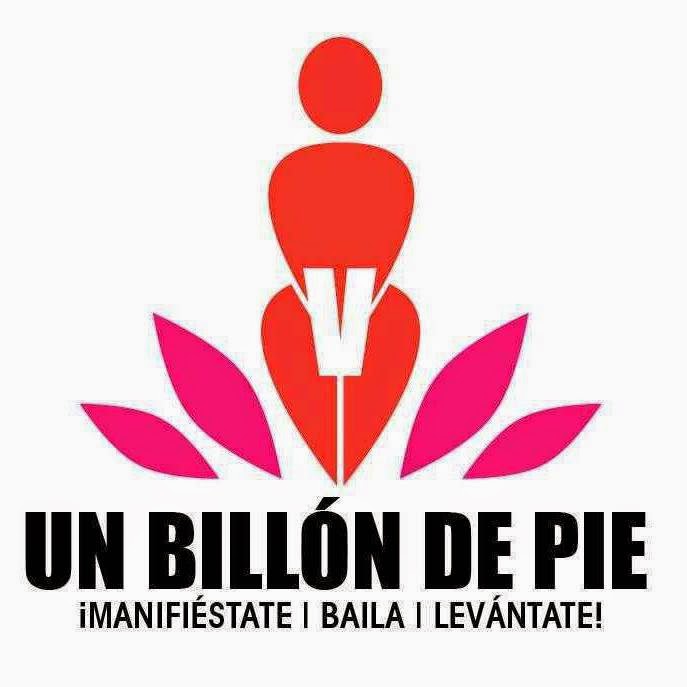 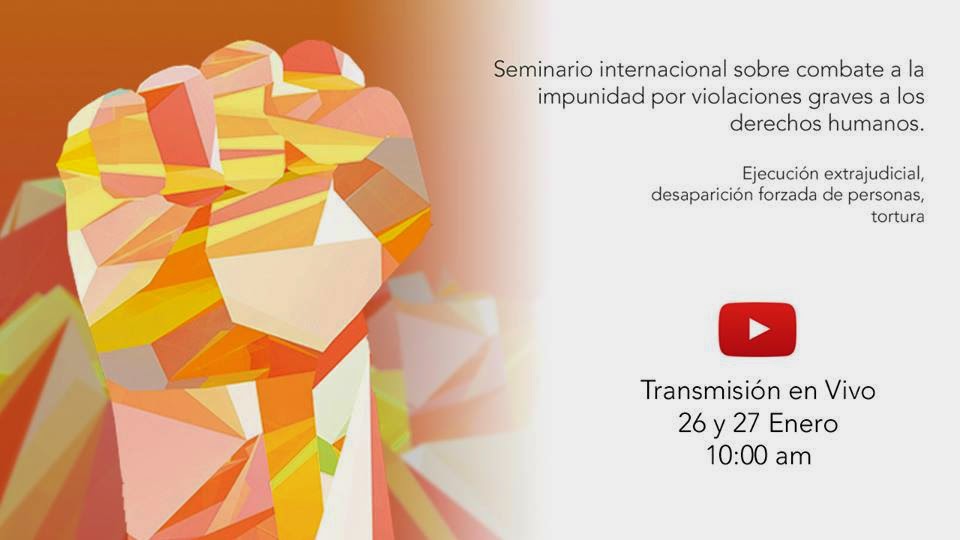 The State of Our Union Is Hopeful

NETWORK is a Catholic Social Justice Lobby in Washington, DC.  They issued a superb press release on President Obama's recent State of the Union Address.

President Obama's State of the Union Address last night was an eloquent call to renew our nation's values. Are we to continue as a country where only the super-rich do well, or one where all have a fair shot? Will we support structures that foster hope, human dignity, equality and community or be a nation mired in fear and divisions? Critical questions, all.

During this time of renewed economic growth, we agree with the president that our tax code must be fixed so all pay their fair share. As he stated, the tax code we have now is filled with loopholes that benefit corporations and "giveaways" for very wealthy people who don't need them. This exacerbates an economy of exclusion.

In its place, we need a tax structure that raises needed revenue for investments in people, with the greatest contributions from those who have benefited most from the economy. Simply put, that means closing unfair loopholes that further enrich our nation's wealthiest people and corporations. It also means increasing taxes on capital gains. It is a fact that just 400 top earners, far fewer than 1% of all taxpayers, earn 12% of capital gains. And yet they are taxed at rates much lower than people who earn far less. That is wrong.
Read more: http://conta.cc/1BgnkeZ

The Pontifical Council for Migrants and Travelers has designated February 8 the International Day of Prayer and Awareness Against Human Trafficking http://www.news.va/en/news/vatican-the-first-international-day-of-prayer-and

Please join us in raising awareness about the scourge of modern-day slavery and praying for those forced into slave labor and sexual exploitation.