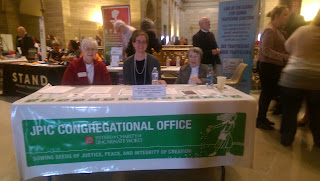 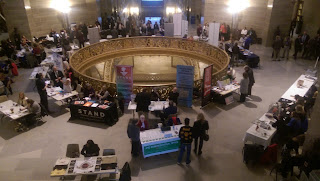 Overall it was a powerful and inspirational day of joining together with others in the fight to end sex trafficking in Missouri and support survivors.  Senator Nasheed shared in her closing remarks that she hopes this tradition will continue in years to come, even after she is out of office.
Publicado por Jennifer Reyes Lay en 3:40 PM 0 comentarios

As we prepare for the World Day of Prayer and Awareness to End Human Trafficking on February 8th, we encourage you to check out these great resources below for your own faith community to get involved in the fight to end human trafficking and support survivors. 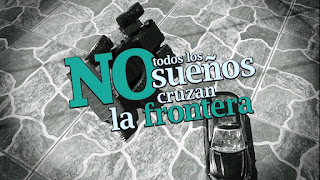 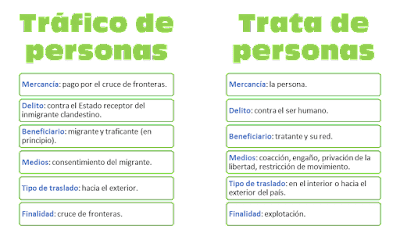 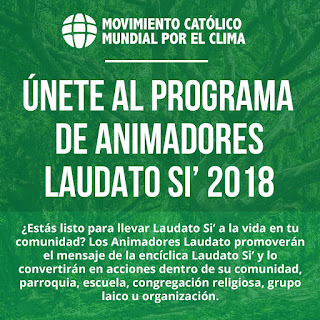 Pope Francis has written a letter addressed to every person on the planet, asking us all to protect the earth. Will you play your part to protect our common home?
Explore Pope Francis' encyclical in these animations for young people!

An activity based around Laudato Si' ideal for youth groups and off timetable days:
http://bit.do/laudatosi4youthgroups


CAFOD works in communities across Africa, Asia and Latin America, helping people to tackle the poverty and injustice they face. We work wherever the need is greatest, with people of all faiths and none. Learn about CAFOD: http://www.cafod.org.uk/ 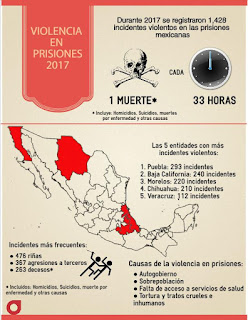 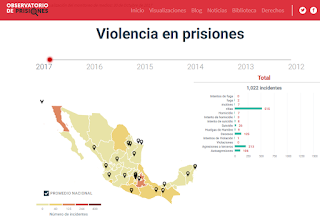 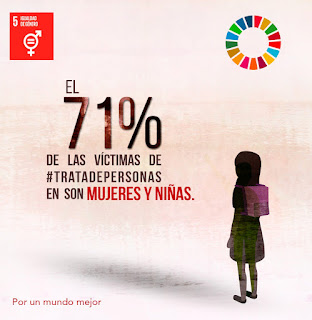 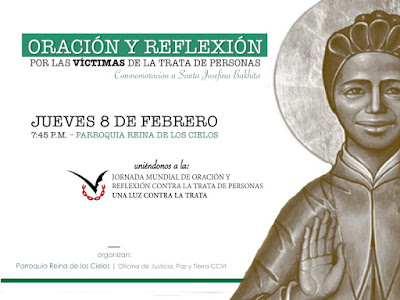 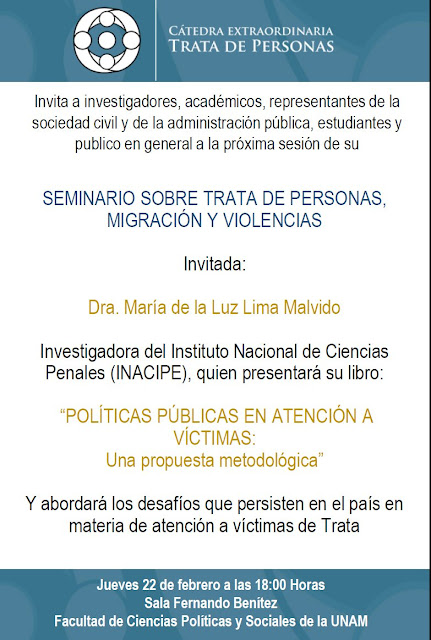 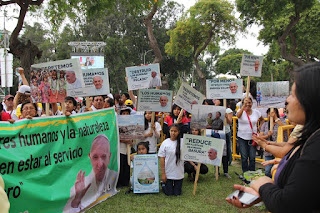 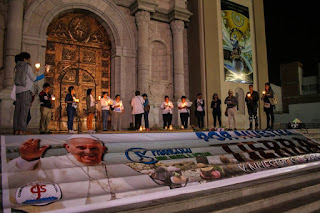 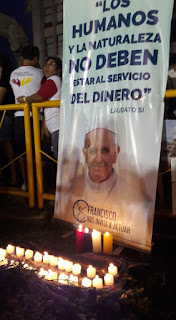 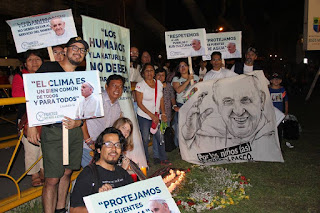 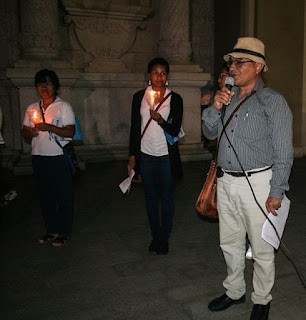 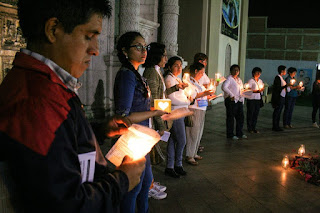