International Day Against Sexual Exploitation and Trafficking of Women and Children

The International Day against Sexual Exploitation and Trafficking of Women and Children is celebrated every 23 September. It was jointly established by the World Conference of the Coalition against Trafficking in Persons and the Women’s Conference that took place in January 1999 in Dhaka, Bangladesh. 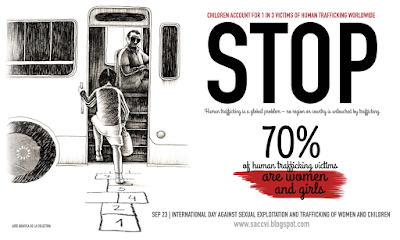 On September 23rd, 1923 the first legal norm against child prostitution, known as Palacios Act 9.143 (Spanish only), was enacted in the world.

Sexual Exploitation and Trafficking of Women and Children is a crime that does not respect rank or condition. It is one of the most lucrative transnational businesses after drug and arms trafficking.  Today children and women of all ages and conditions are likely to be subject to slavery and sexual exploitation.  Addressing the importance of this day will contribute to a deeper reflection on how to prevent this crime. 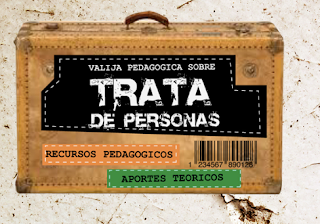 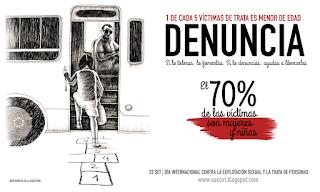 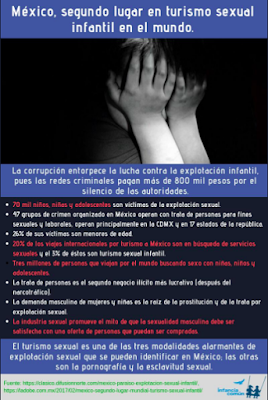 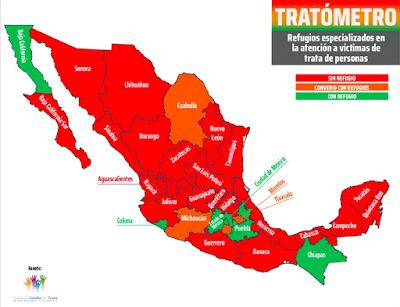 Passing on a Passion for Justice and Peace 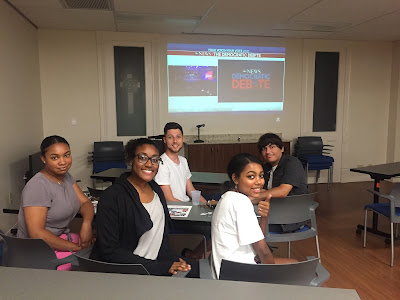 Some of those attending the “Watch Party” at Incarnate Word in San Antonio, Texas

The Sisters whose Constitutions state that they bring God’s love “through the promotion of human dignity” have been active trying to build just societies since their founding in 1869 when poverty and racism limited access to health care.  Among the people attending were Sisters Grace O’Meara, CCVI, and Sarah Lennon, CCVI, who had ministered in Chimbote, Peru.  Sister Grace had been a leader in justice and peace efforts there. She had spoken so loudly for the rights of the people during the period of the Sendero Luminoso in the 1980’s that terrorists threatened to kill her. https://www.globalsistersreport.org/column/ministry/danger-did-not-drive-us-out-peru-37021 Sr. Sarah previously had noted, "Often, those working for peace and justice [were] caught in the crossfire between terrorists and government forces."  Often people speaking for justice and peace today are caught in the crossfire of a polarized society.

Sister Josetta Eveler, CCVI, who has dedicated her life to education encouraged students attending. Sister Alice Holden, CCVI, who led an interfaith center was a main person working against the death penalty when the Incarnate Word Sisters took a corporate stance on that.  Sister Martha Ann Kirk, who chairs the Sisters Justice, Peace, and Creation Committee, is grateful that UIW students have been actively speaking for the human rights of immigrants and educating others on gun safety laws. A Russian student helped give perspective on US civic issues and all engaged in thoughtful conversations.
By Sister Martha Ann Kirk, CCVI