Girls from the “Girls Global Summit,” encouraged by those who have attended the UN Commission on the Status of Women in NYC, Work Towards Virtual UNCSW Presentations for 2021

The San Antonio Group has been further motivated as they have seen even more women leaders emerge in January 2021.

In December 2020, ten boxes containing twelve women pop onto the screen. The virtual Zoom room of women of many different ages, cultures, and religions immediately begins buzzing with energy over the issue at hand: the prospect of the group attending the spring 2021 United Nations Commission on the Status of Women conference. Participants who now live study and teach in San Antonio have some from Azerbaijan, Mexico, Turkey, and the U.S, 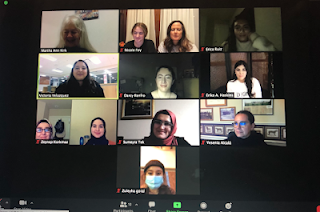 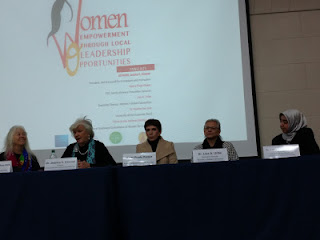 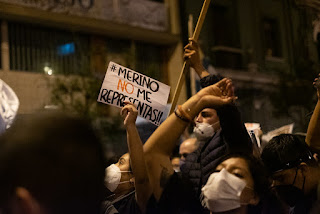