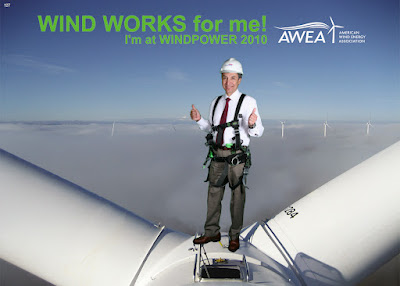 Consider how Gregory Arroyo, Jr., contributes to this effort.  How are each of us called to use our talents or our voices in light of this critical need?  A virtual conversation was held April 6, 2021, with Mr. Arroyo who is the Chief Commercial Officer and Corporate Counsel for Eleris Energy Global, LLC, a company focused on clean energy projects in South and Southeast Asia, as well as President and founder of Texas based Limerick Consulting, LLC,  serving the electric power industry.  Mr. Arroyo’s creative thinking and sense of vocation has led him to development work with wind and solar energy in areas such as Bangladesh which has been one of the most economically  disadvantaged countries in the world. Learn of Mr. Arroyo’s assistance in bringing alternative energy  to Mexico, Central America, Peru, southeast Asia, and more.

After Mr. Arroyo had spoken UIW student leaders commented and engaged in conversation: Miranda Van Doren of SUSTAIN, Daniel Potter, UIW Solar House Project Manager, Liza Castillo, Interior Design and Environmental Science. Then others joined including Dr. Karen Engate, UIW Environmental Science and her students. Mr. Arroyo was invited by Sister Martha Ann Kirk who shares the same south Texas hometown where for many people economic security is tied to the fossil fuel industry.  At this time in global history, economic conversion is critical.  She raises the question, “If so much job security continues to be tied to fossil fuel which is pushing climate change is humanity enslaved in a downward spiral?”   Co-sponsored by the University of the Incarnate Word Earth Month Committee, Ettling Center for Civic Leadership and Sustainability; H-E-B School of Business & Administration; Incarnate Word Sisters Justice, Peace, Creation Committee; San Antonio Pax Christi;  SUSTAIN;  H-E-B School of Business & Administration;   Department of Atmospheric Sciences, Environmental Sciences, and Physics.